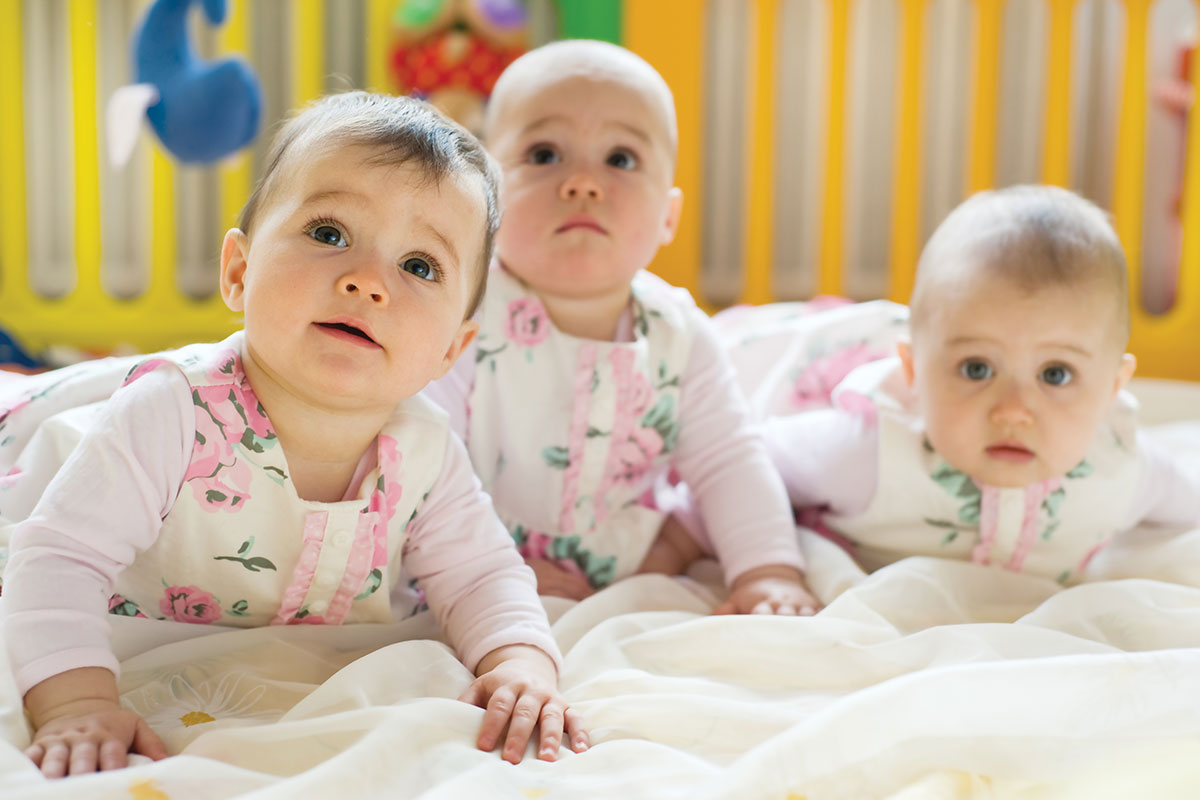 Helping Families with Feeding Since 2006

Inspired by their newborn triplets’ struggle to eat, Shannon and Bob Goldwater founded the Parent Organized Partnerships Supporting Infants and Children Learning to Eat (P.O.P.S.I.C.L.E.) Center in 2006 to help children with feeding disorders and create a support system for families. Born 14-weeks early, and each weighing a little over one pound, the Goldwater triplets spent their first four months in the neonatal intensive care unit (NICU).

Once released, each child struggled to eat, and all would choke, cough, and gag during mealtimes. All three would eventually require feeding tubes to supplement their nutrition.

Feeding Matters has accomplished a great deal since its inception as P.O.P.S.I.C.L.E. Center in 2006. We remain committed to uniting the healthcare community with families to improve care for children with pediatric feeding disorder (PFD). We remain devoted to continuously seeking innovative ways to reach the children who need us most.

Facilitating systemic change for PFD and empowering families around the globe.