Challenges:Challenges with solid food intake from initial introduction to solid foods. This continued to manifest as he grew older, from struggling to even eat solids until almost 3, to being very limited in his variety of foods that he would ultimately eat.

Age of Formal PFD Diagnosis: 6 years old - Easton was the first person to be diagnosed with PFD in the United States

Percent of monthly budget that goes to feeding difficulties: small percentage at this point - but it started out being very significant given the limited options Easton would eat.

Does insurance cover any / all medical costs? Some - one of his daily supplements is covered 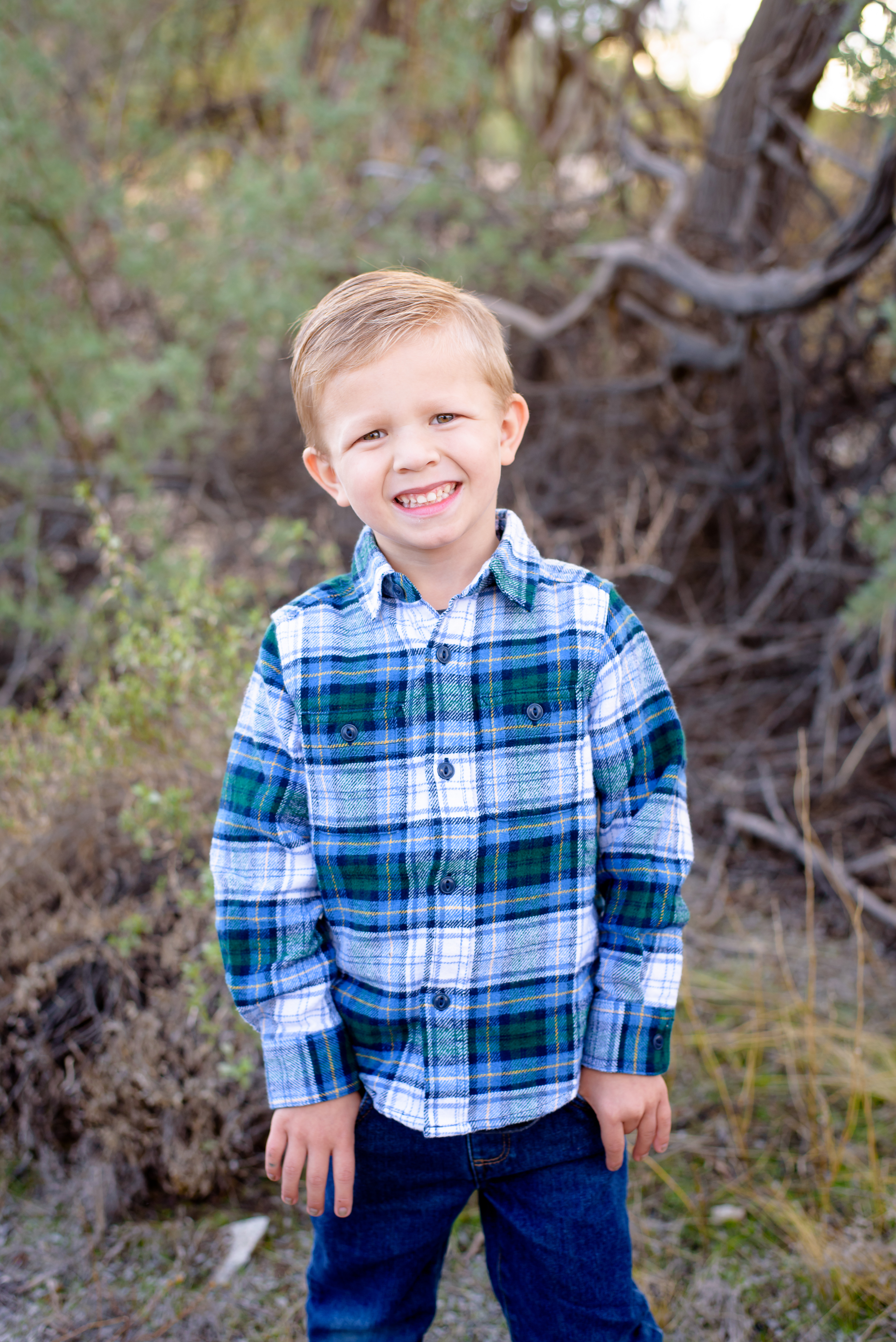 Our journey at first was a constant stream of doctors, procedures, and feeding therapists. Over the course of a couple years, we had been pushed out of multiple clinics or hospitals who told us Easton was unable to be helped, and needed more extensive services than they could provide. At no point in our initial journey was he ever diagnosed with anything helpful. We were told it was dysphagia, or even sensory processing disorder, neither of which fit. It led to continued pushing, led my me, the mom, to continue to advocate for my child. If I had not pushed, there is no doubt Easton would likely still be fed via liquid supplements. Had we been given a diagnosis of PFD at age 1, or even age 2, it would have validated our struggle, and confirmed for us that our child did in fact have critical needs. A formal diagnosis of PFD would likely have led to increased access to services, and less of a struggle with insurances on a regular basis.

Validation. So often, that is what families want. There were many times I hoped a procedure would find something - not because I hoped something would be found to be "wrong" with my child, but rather because it would have given an answer that we needed. There is a liberation that comes from being validated, and with feeding specifically being such a forgotten/unspoken battle, a PFD diagnosis would have provided that.