The Family Advisory Council (FAC) advises Feeding Matters and the PFD Alliance on how to more effectively meet the needs of families navigating pediatric feeding disorder (PFD) – providing feedback on proposed policy, programs, initiatives, and strategic planning. FAC members have a wide variety of experiences with pediatric feeding disorder and represent the diversity of families impacted by PFD.

The goals for the 2022 Family Advisory Council are: 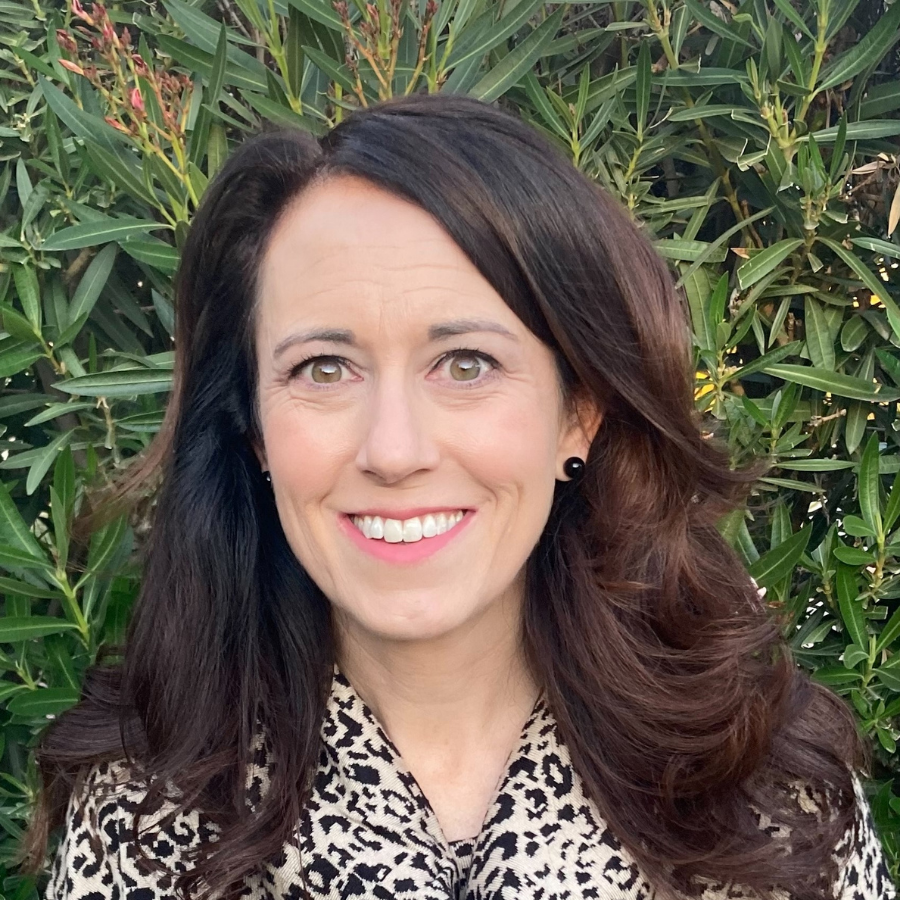 Family Advisory Council Chair
Children: Jax and Nayeli
Location: Arizona
About Me: I live in Peoria, AZ and am a mother of two. My son, Jax, has Down Syndrome and has struggled with eating since birth. He is now 8 years old and we have learned about the importance of celebrating the smallest successes and surrounding yourself with a strong community.

Past Family Advisory Council Chair
Children: Austin, Brayden, and Sydney
Location: Arizona
About Me: Brandt Perry is a native of Arizona, where he and his wife Krya raise three energetic children – Austin, Brayden, and Sydney. The family’s first encounter with Feeding Matters came in 2016 when 18-month-old Brayden was diagnosed with Eosinophilic Esophagitis (EoE) and severe food allergies. Krya and Brandt love outdoor adventures and strive to inspire that same wonder and appreciation of nature in their children. 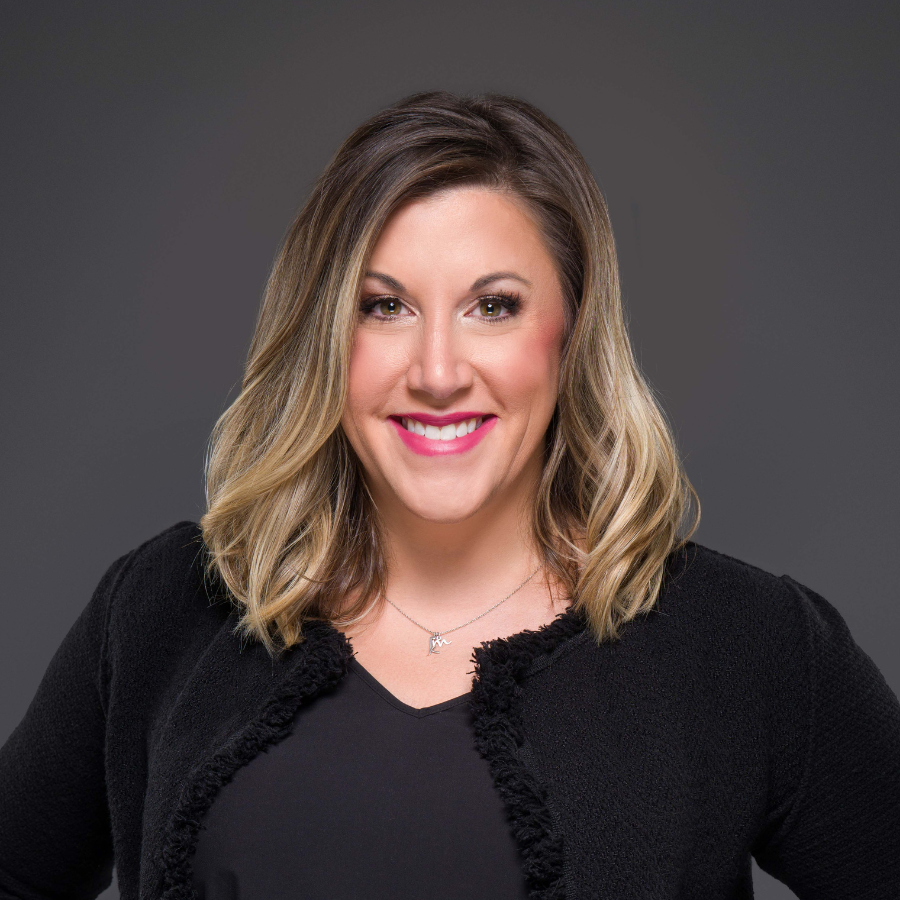 Children: Kendall & Morgan
Location: Ohio
About Me: Fierce, PFD-fighting mama of two who is always looking for opportunities to advocate and create awareness of pediatric feeding disorder for medical professionals and families.

Children: Alyssa & Landon
Location: Missouri
About Me: My son was diagnosed with dysphagia when he was 8 months old, and his primary nutrition source for 3 years was bottles of thickened Pediasure while we worked intensively with feeding therapists. He spent 6-7 years in and out of feeding therapy but now has a healthy relationship with food.

Children: Eleanor, Scarlett, and Palmer
Location: Minnesota
About Me: Heather Brusegard resides right outside of Minneapolis, Minnesota with her husband Derek and three children, Eleanor (9), Scarlett (6.5), and Palmer (1). Scarlett and Palmer were born premature (28 weeks & 33 weeks) due to Heather developing Preeclampsia with severe features (Scarlett was also born with Intrauterine Growth Restriction – IUGR). Scarlett had a lengthy NICU stay due to feeding challenges with no known cause, at 114 days she went home with a Gtube placed and later developed  Eosinophilic Esophagitis (EoE) at age three. Despite our best efforts Palmer followed his sisters footsteps and was discharged from the NICU at 99 days with a Gtube. Both children still remain Gtube dependent (mostly night-time feeds), but the future looks favorable for them to transition off of it. Heather has learned a plethora of knowledge and real-life experience from the NICU, feeding therapy, and inpatient feeding program and would like to help others navigating this journey. 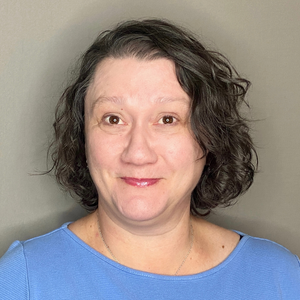 Children: Jake, Dylan, and Luke
Location: Arizona
About Me: Alba is originally from Puerto Rico. In 2014 she and her husband Travis settled in Arizona to raise their three boys. All three of her children have had PFD since infancy. Alba became a Power of Two Coach in 2017 and then joined the Family Advisory Council in 2019.

Children: Liam & Sofie, baby Kylie on the way
Location: Maryland
About Me: Olivia and her family reside in Southern Maryland where she and her husband are both employed full time. Olivia enjoys blogging and reading in her spare time. PFD became a passion for Olivia when their son was diagnosed with ARFID and overcomes it each and every day! 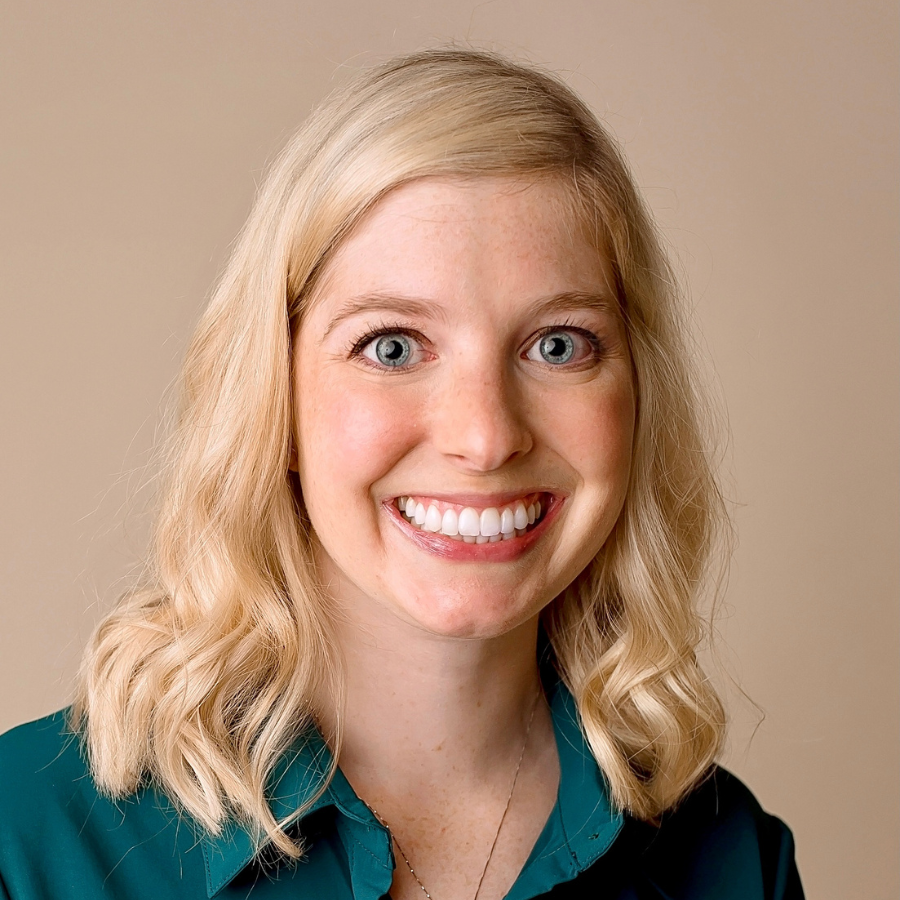 Children: guardian to brother Sean
Location: Texas
About Me: Dana lives in The Woodlands, Texas with her family. She grew up accompanying her younger brother Sean to feeding therapy. Her personal experience with PFD over many years inspired her to pursue occupational therapy to help other families navigate the complex world of feeding disorders. 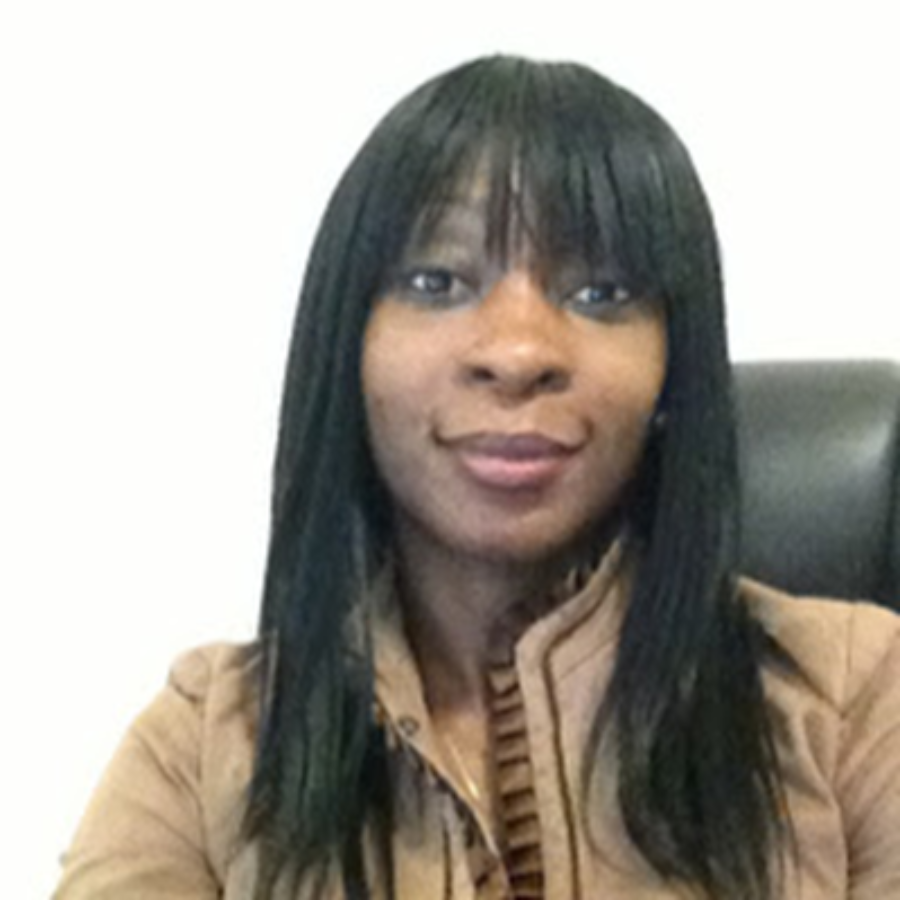 Children: Joshua and Joanna
Location: New Jersey
About Me: Yomi is an international development consultant with a background in Law and Development. She has over 20 years of experience in sustainable development, strategic planning, and program management in both the public and private sectors. She has two kids, one of whom has a pediatric feeding disorder. 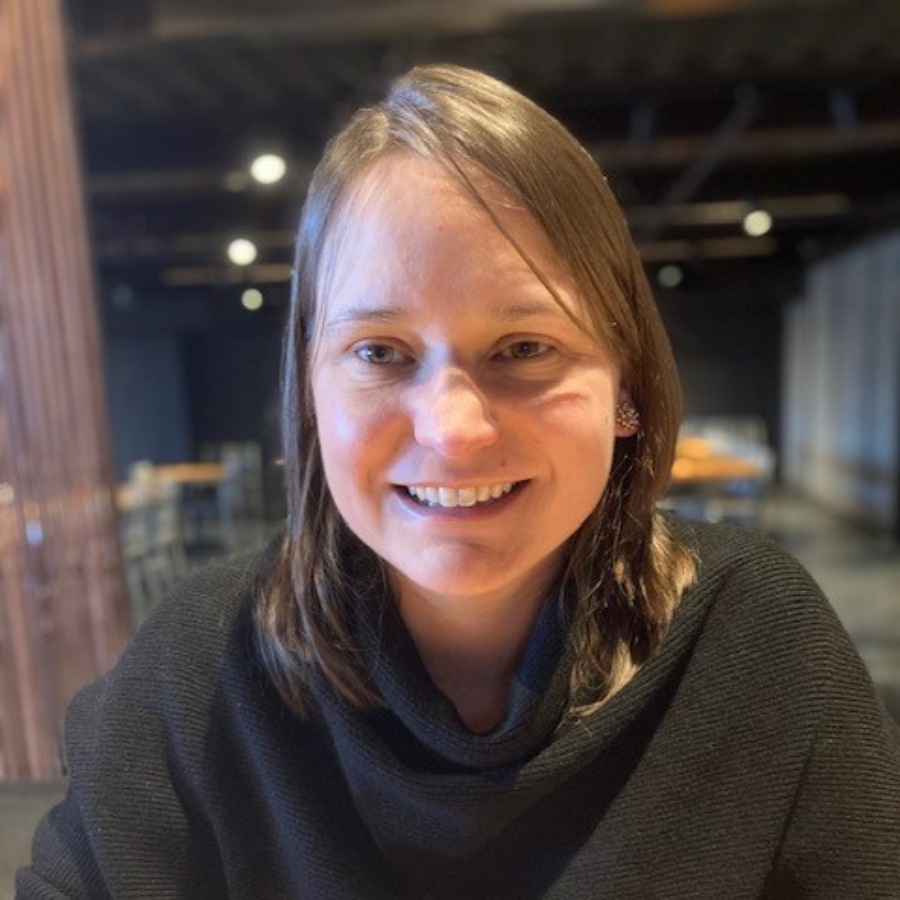 Children: Z and V
Location: Massachusetts
About Me: Liz Wiseman is a parent of two fantastic kids, Z and V. Z was born at 31.5 weeks with complex congenital heart defects and was TPN and then nj-tube fed at birth. After six months Z was sent home from the hospital with an j-g tube, eventually transitioned to g tube, and enterally fed until approximately 5 years of age when Z developed oral feeding skills. Z recently graduated from a g-tube and is orally feeding! Liz learned a lot over the course of Z’s journey and wants to help other families benefit from best practices. 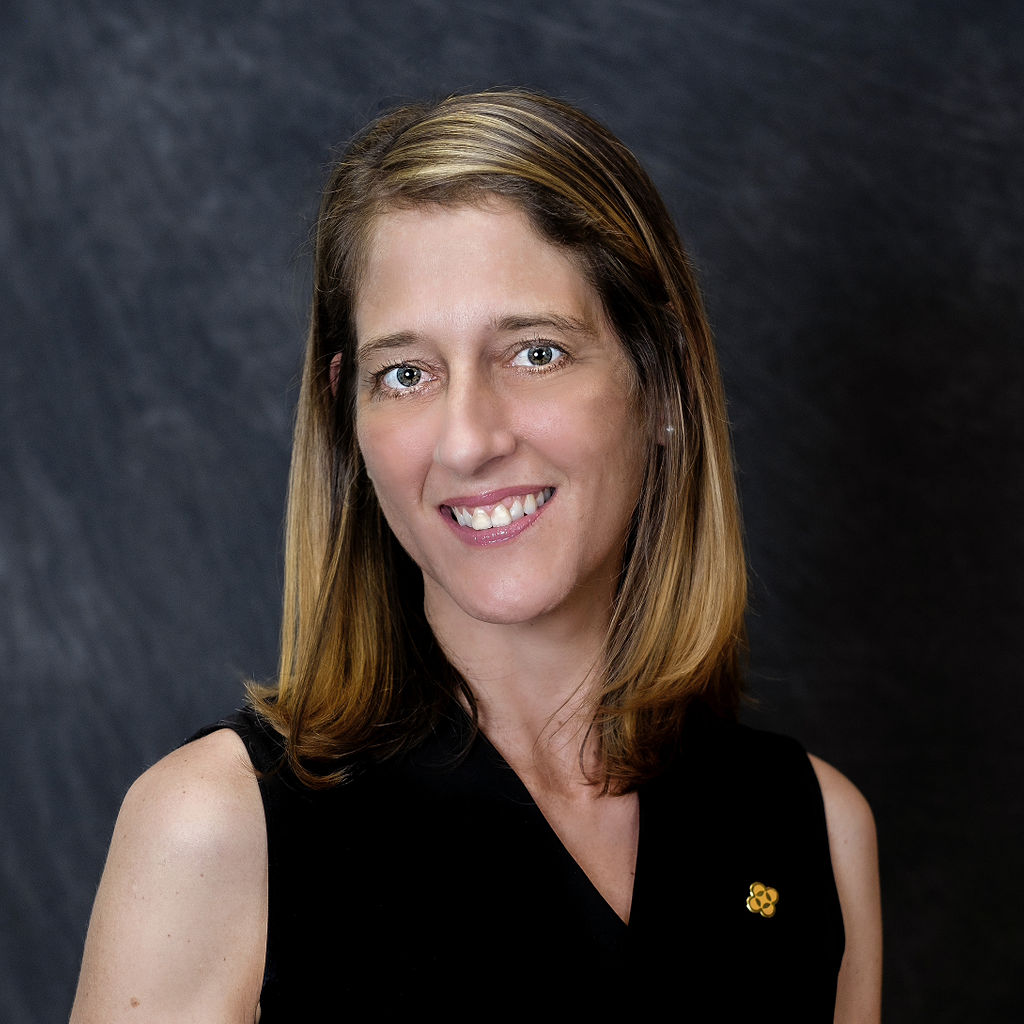 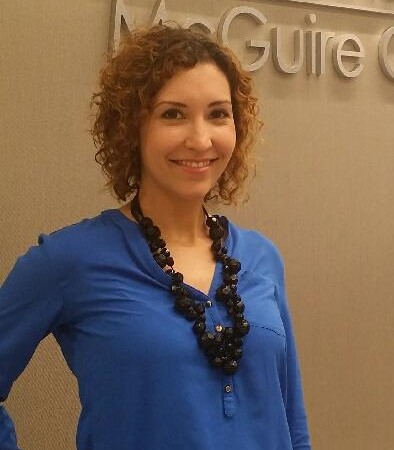 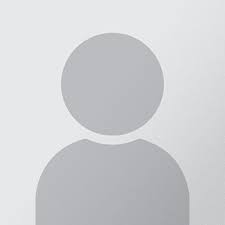 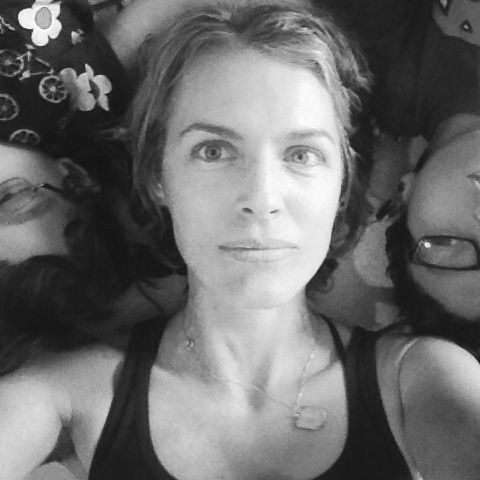 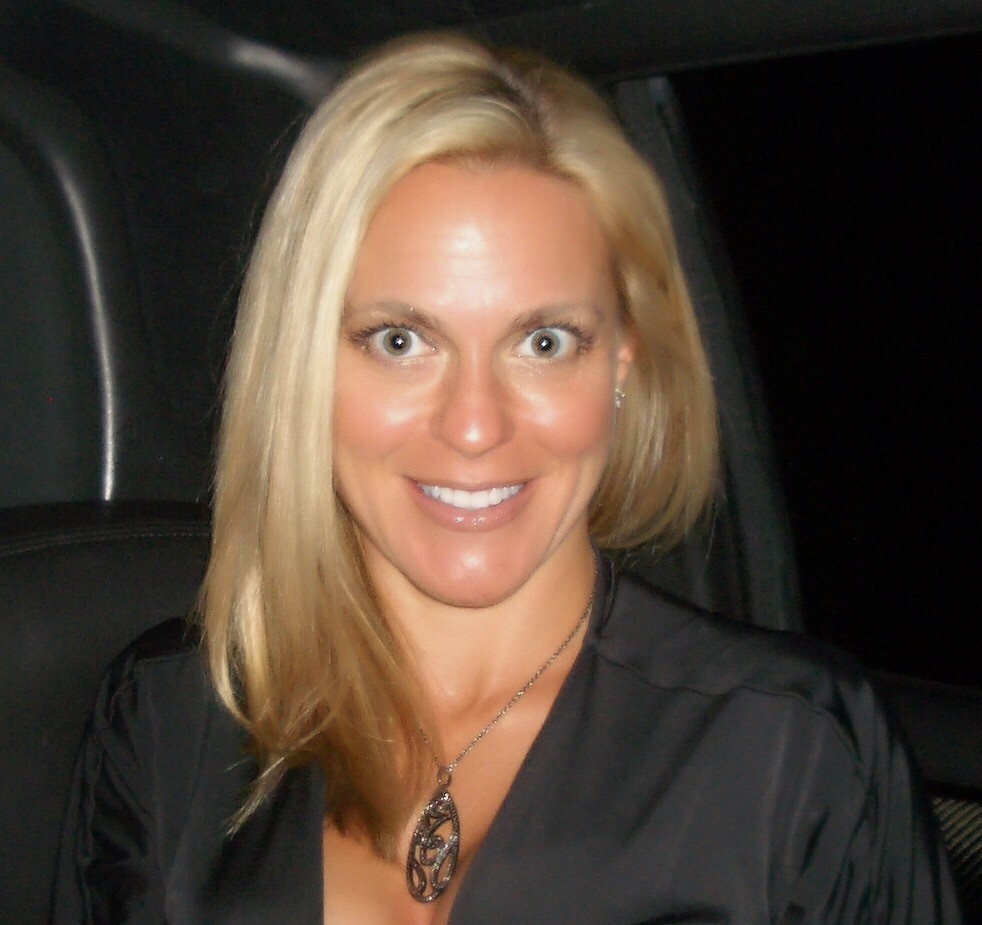 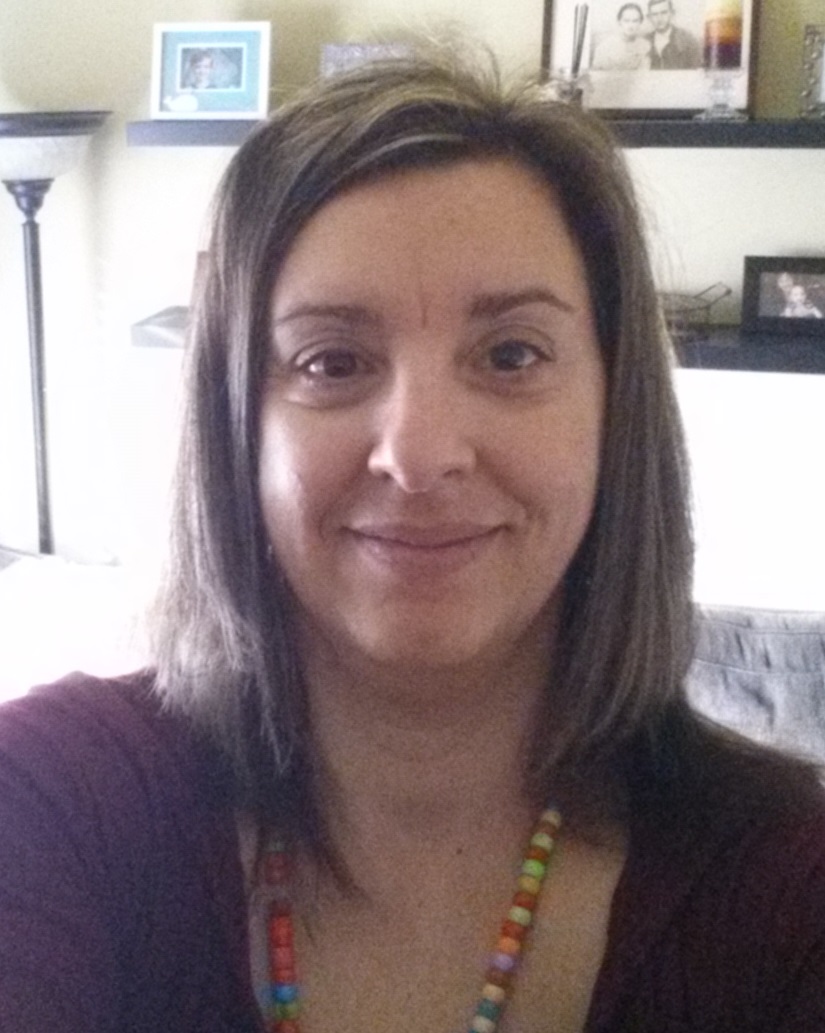